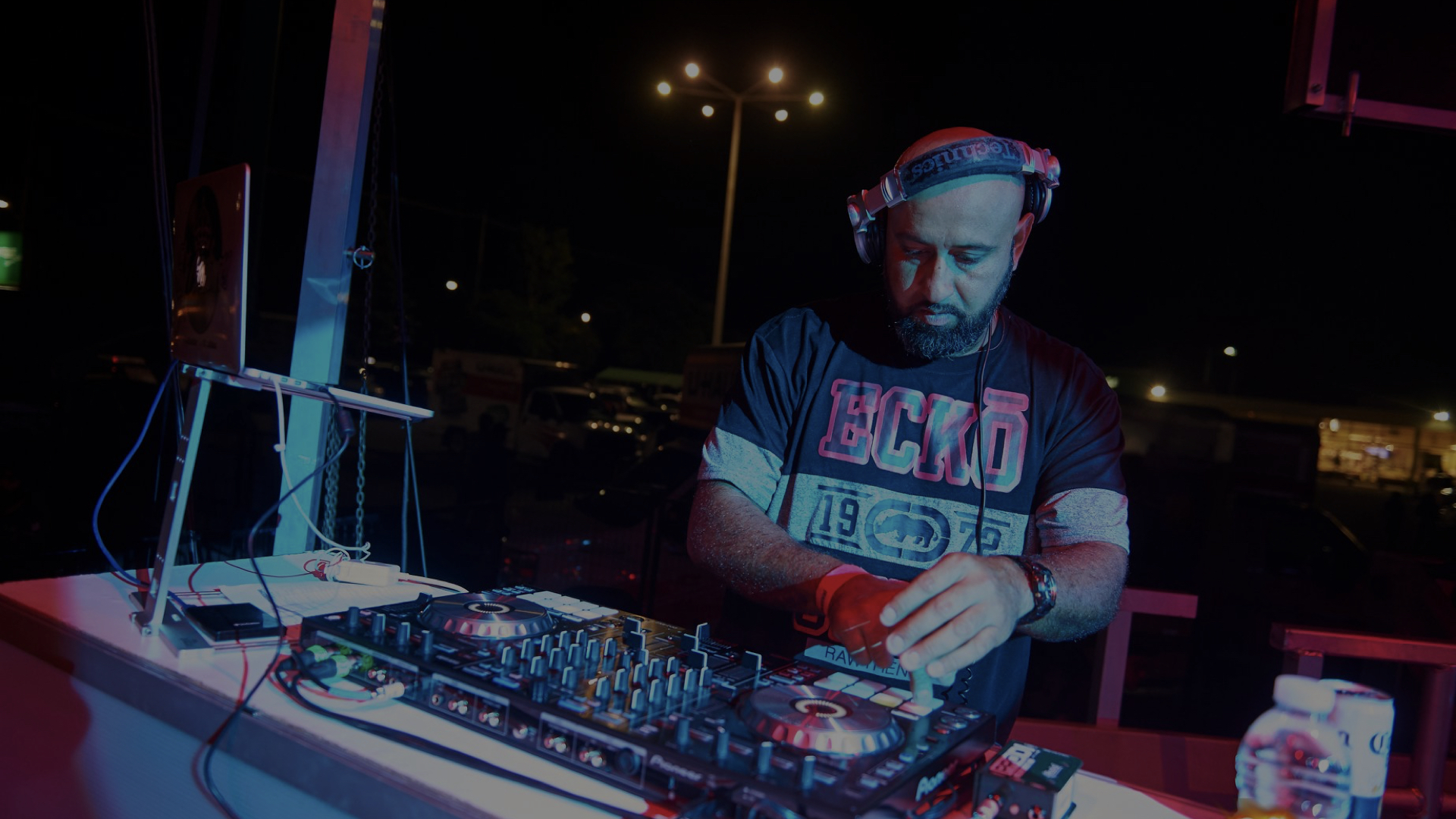 J.C. is among Ottawa's most booming young artists in the music scene. With the recent drop of his new album 'Gemini', high quality music videos, and a growing following - J.C. is making his way to the 1 Million Club on YouTube. He'll discuss how he started his music career and what he did to reach hundreds of thousands of eyes and ears across Canada and around the world. Whether you're a singer, musician or content creator, this podcast will provide valuable insight on how to develop content that can go viral.

Canadian based British artist Jean-Claude Peters better known by his stage name J.C. is ready and armed with the tools needed to make his career pop off. The singer, songwriter, producer was born in London, England on May 26th, 1994, but relocated with his family to Ottawa, Canada 2 years later. He started writing and making music at the age of 12 and recorded his first single when he was 14. He is quickly becoming one of Ottawa's most prominent young artists, with recent singles reaching hundreds of thousands of people across Canada and around the world.